When our client Chupa Chups asked us to come up with a colourful concept showcasing the most famous lollipop in the world, we immediately knew who would be right for the job. There's two colleagues in our office that combine into the happiest dreamteam of all. Put Ayla and Yael together and the conversation will definitely involve the words 'unicorn' and 'yay'. 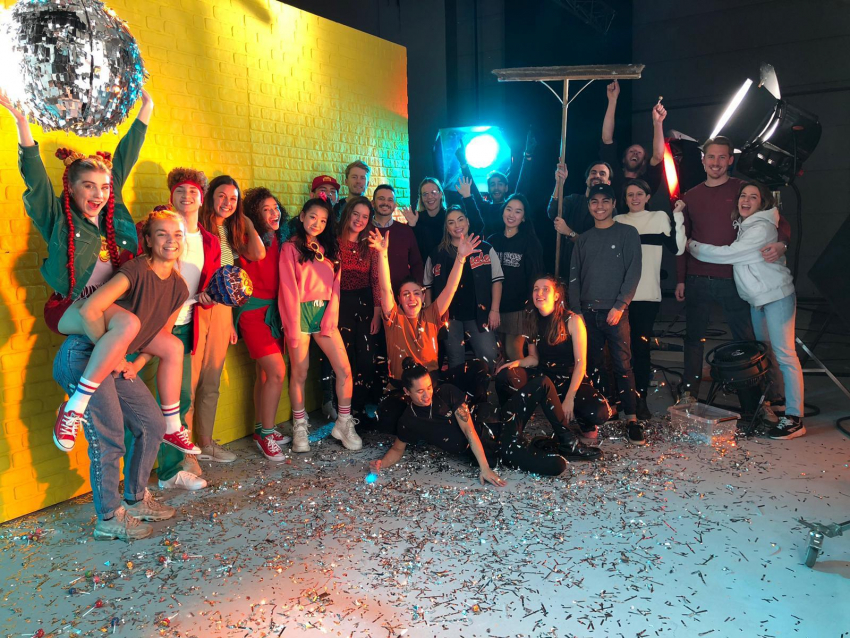 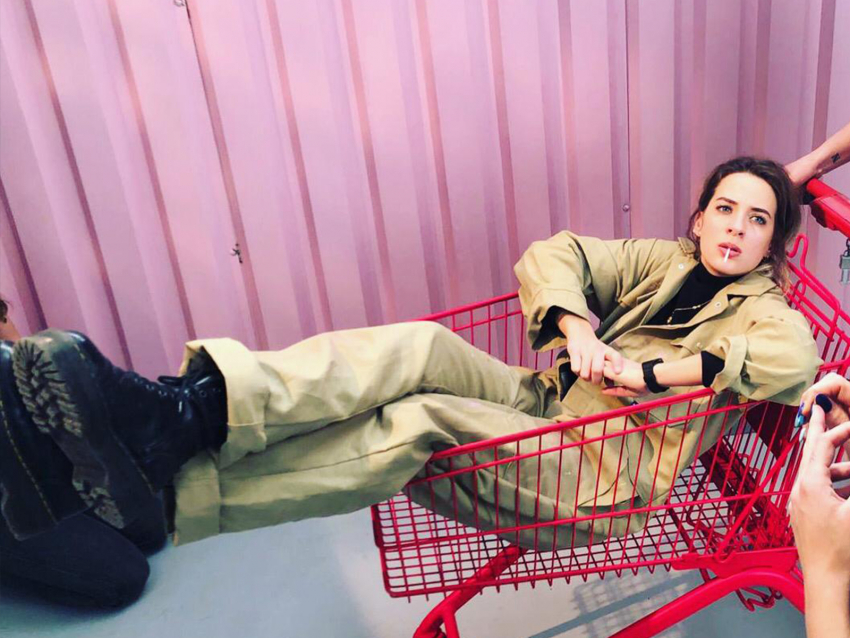 All the colours in the world

After a lot of brainstorming and after devouring many many lollipops, Yael and Ayla came op with a whole bunch of colorful scripts to create a series of moving images that capture the essence of Chupa Chups. The entire shoot took two full days and was brim-filled with smiles and laughter from the five main characters and the rest of the crew. We went all-out with colourful backdrops, glitter, confetti, huge props, special effects and ... a whopping 5000 lollipops! This is what dreams are made of, right? Take a look at the behind the scenes video we shot that will serve you with a glimpse of the colourful madness that took place:

Chupa Chups : behind the scenes

Love it! Show me more. 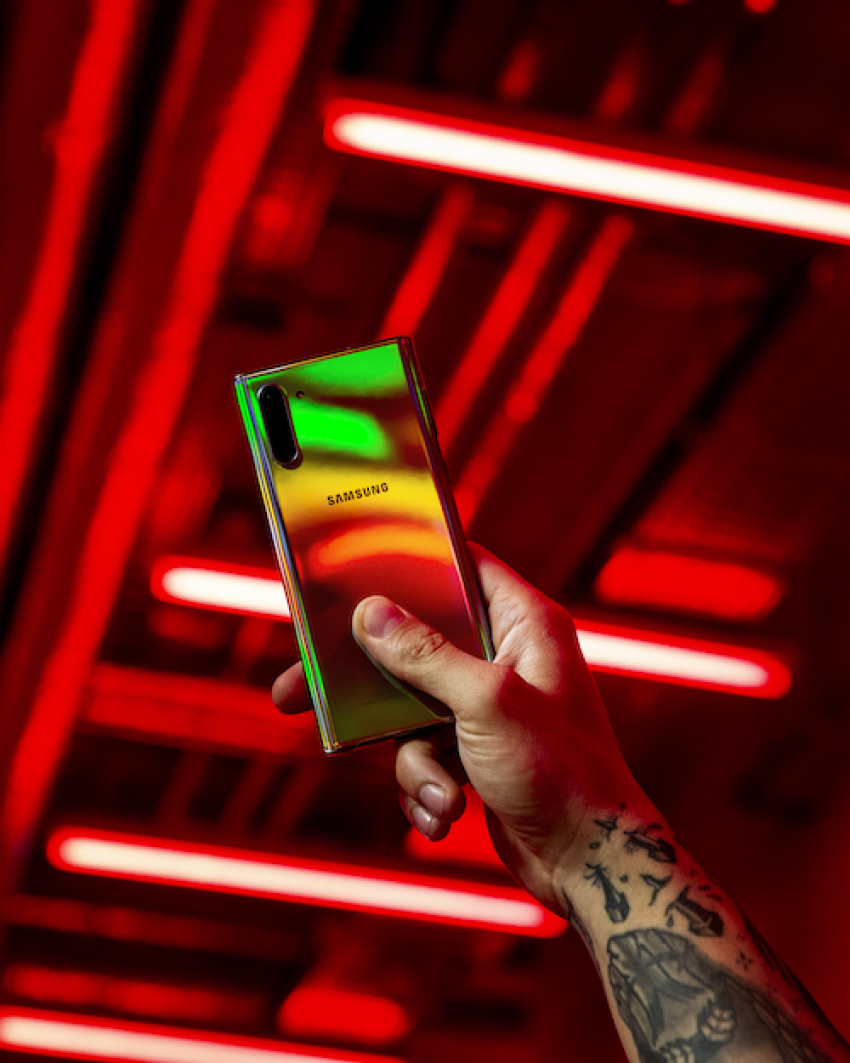 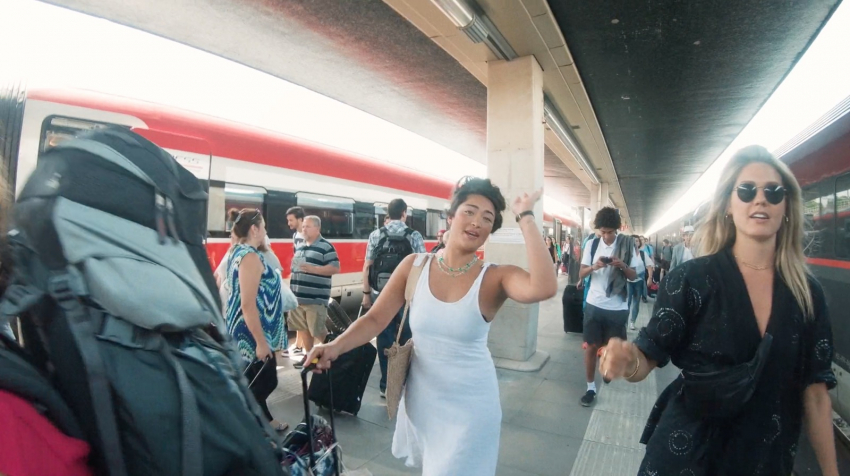 Turning a railroad trip into a brand movie