From Chocomel with love

Chocomel is a quintessential Dutch brand that sells chocolate flavoured drinks. The brand is in our hearts and top of mind every winter. In order to make the brand more playful and associated to end of year traditions, the brand decided to introduce letter-type packages. Our biggest challenge was the product’s pain point: people need to see Chocomel in stores, otherwise they forget to buy it. So we decided to break with the tradition of all stores where a product has one place. We decided to break the product out of the shelves themselves. It was a no-brainer for us that Dutch people are crazy about Chocomel and the December holidays. But ‘word-jokes’, as we call them, have somehow also managed to nestle into our orange hearts. This seemed to be the perfect ingredient for our creatives. Therefore, we decided to break Chocomel out of the shelves using clever word-jokes. We came up with a fun in-store activation. 2 ordinary Dutch guys served as ambassadors that had fun with our packages, by combining them with all kinds of groceries to create hilarious word-jokes. Moreover, we launched a ‘how-to’ video on the social channels of Chocomel. We inspired people to try it themselves. Our goal was to get people who do grocery shopping, to reconnect with the tradition of Chocomel by showing them the fun they can have with the product. The brand gained relevancy in and out of the shelves, but also on social channels. We received the most hilarious User Generated Content (UGC) and yes, even the Dutch army joined the forces.

A letter to millions of people

People thought the Chocomel campaign was a joke of two ordinary guys. The User Generated Content style was the key driver of success. This resulted in high view rates and earned media, it was even shared via Whatsapp. Key learning for social media advertising is to actually be social. Using humour, involving people, less branded and at the end of the day just having fun. And, because of all of this, we reached a stunning 2 million people! 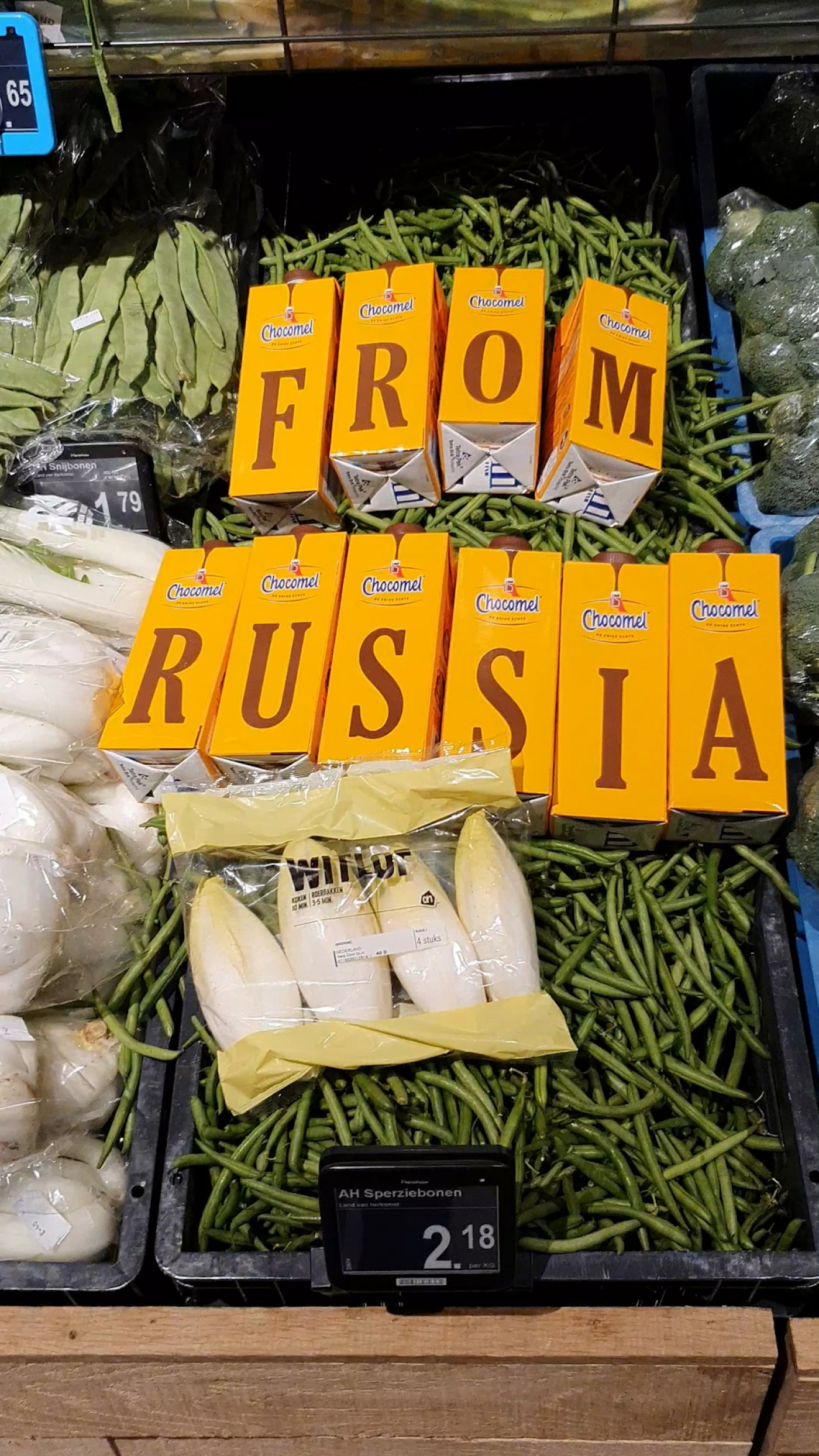 I want to see more! 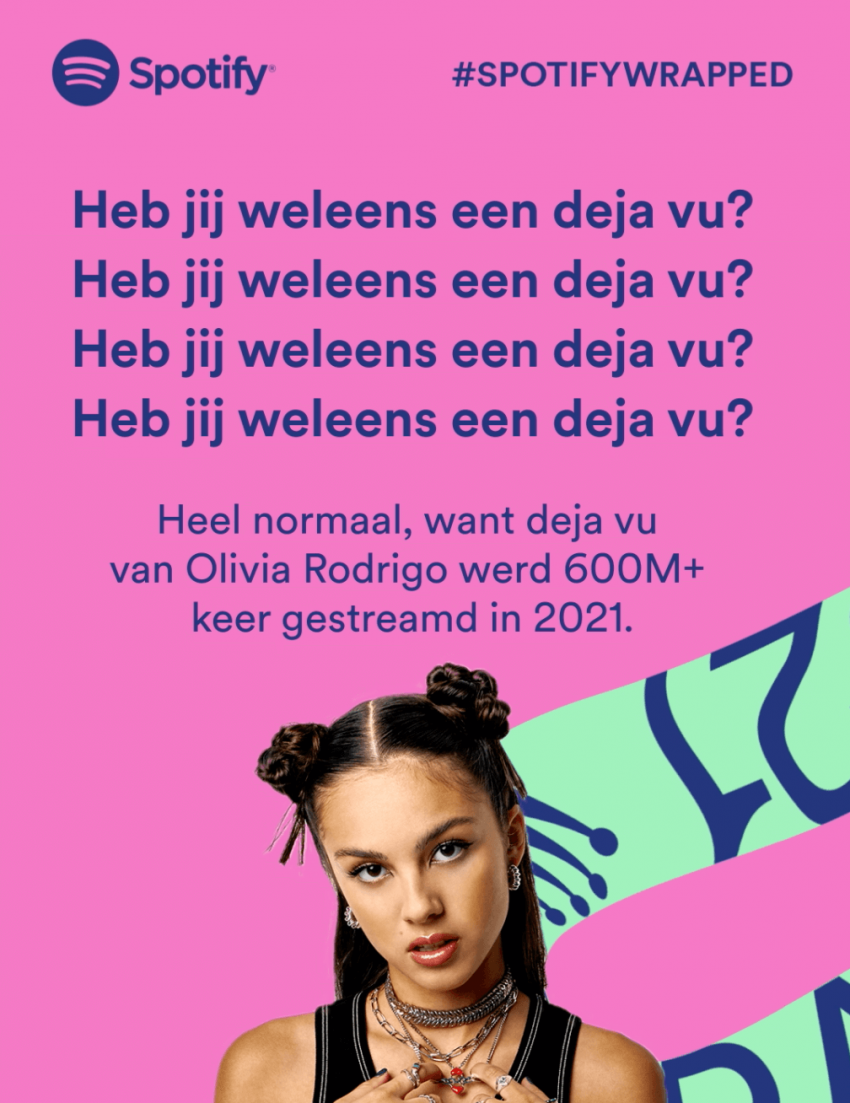