A boost of confidence with FC Zalando

Wanna know how we supported RKSV Sterksel, a smaller amateur football club from Brabant at the brink of abyss? Together with Zalando we played out some dashing tactics to get the slightly underachieving football team in one of the lower divisions of The Netherlands back on track. We surprised them with new gear, a complete makeover and a friendly match against the RTL Sterrenteam, making RKSV Sterksel not only the talk of the town, but of the entire nation. As they say: clothes do really make the man. Positioning Europe’s number one fashion platform as a love brand in The Netherlands was as fun as it could be.
Let’s go, Zalando! #scoormetstijl 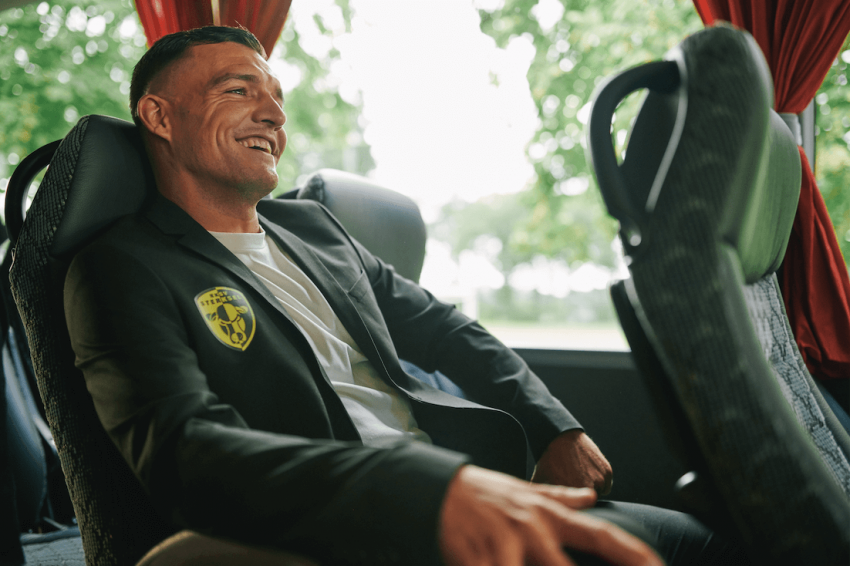 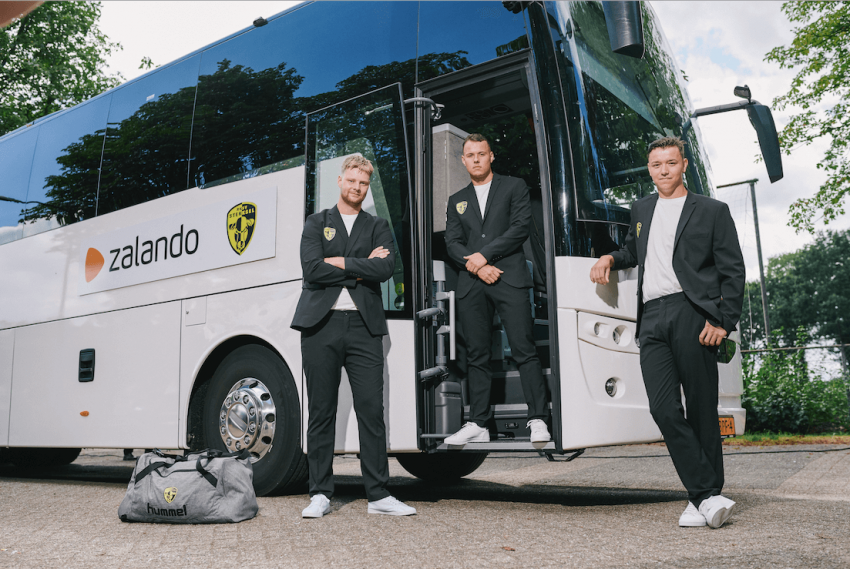 Have a look at our work: 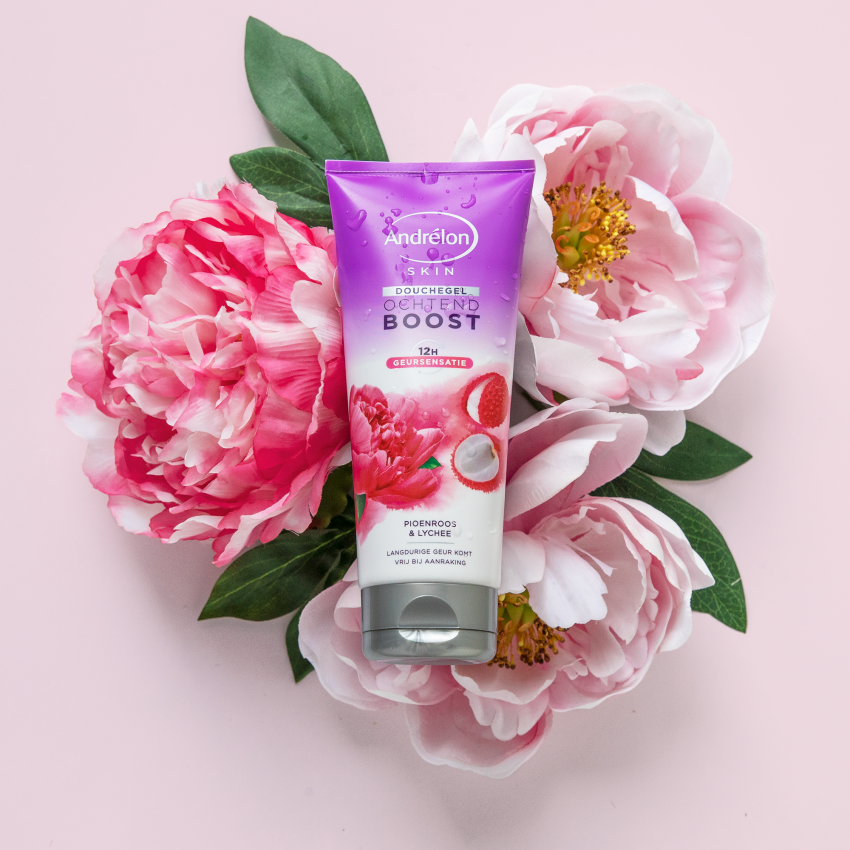 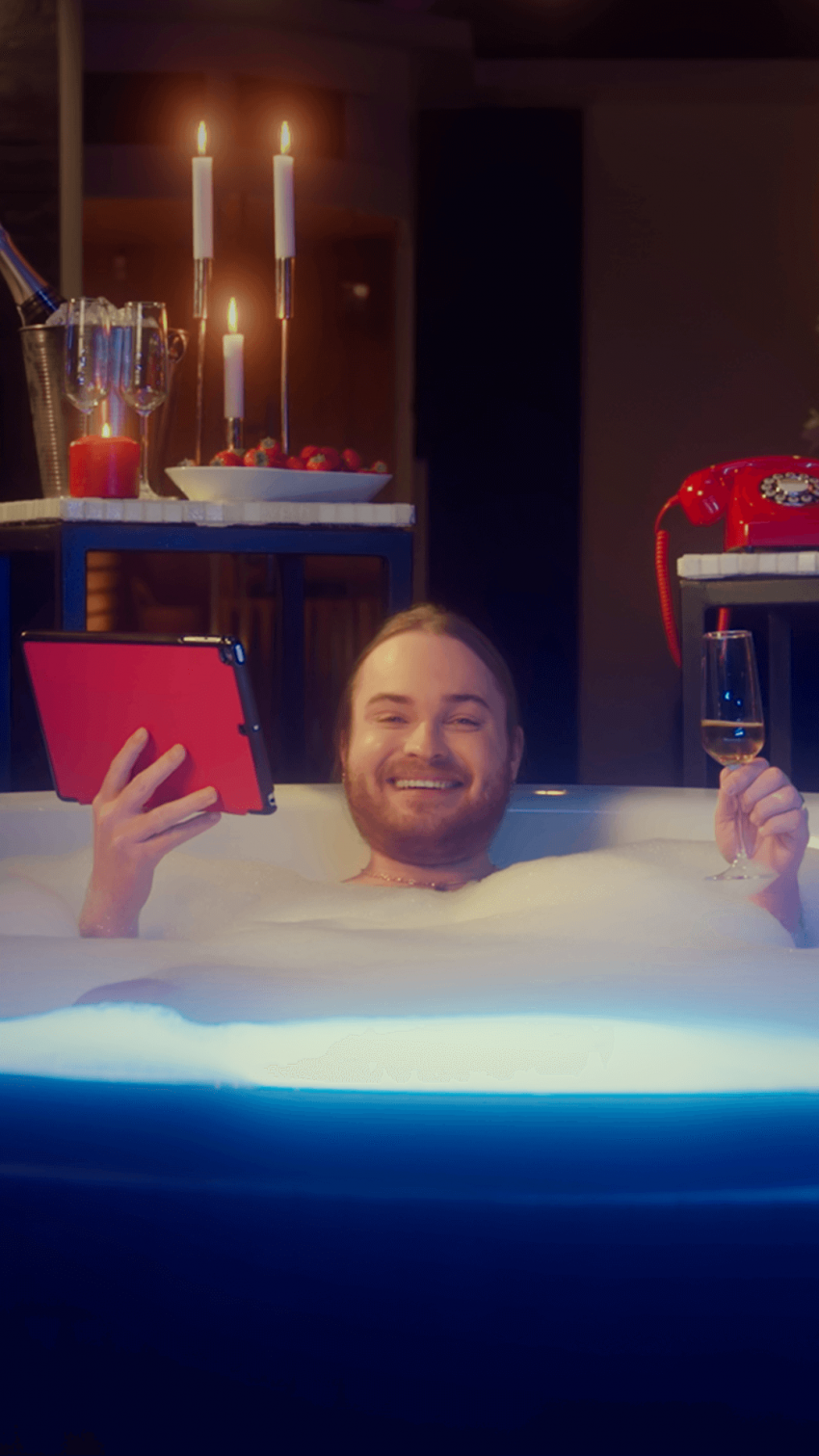