Choc doc: the AH Easter Bunny egg-cidentally dropped a golden egg! For our client Albert Heijn we thought we’d do something special for Easter this year: hide a few golden eggs in one of the packages of chocolate eggs, for special shoppers to find and win one whole minute of free shopping. Classic, right? Now, only to find someone who could hide that egg-traordinary golden egg, but who could possibly fit the description better than the Easter Bunny? One of our casting agents immediately signed them and ordered them to enter an Albert Heijn store.

Little did they know, they were filmed by CCTV footage while doing the job. What a choc! In the meantime, the Easter Bunny was already seen by millions of people in The Netherlands, who gave Albert Heijn some useful tips. Luckily, after thoroughly investigating the message through the intercom in the supermarket, it became clear that Albert Heijn and the Easter Bunny were working together, and no charges were filed. Phew!

Have a look at our work: 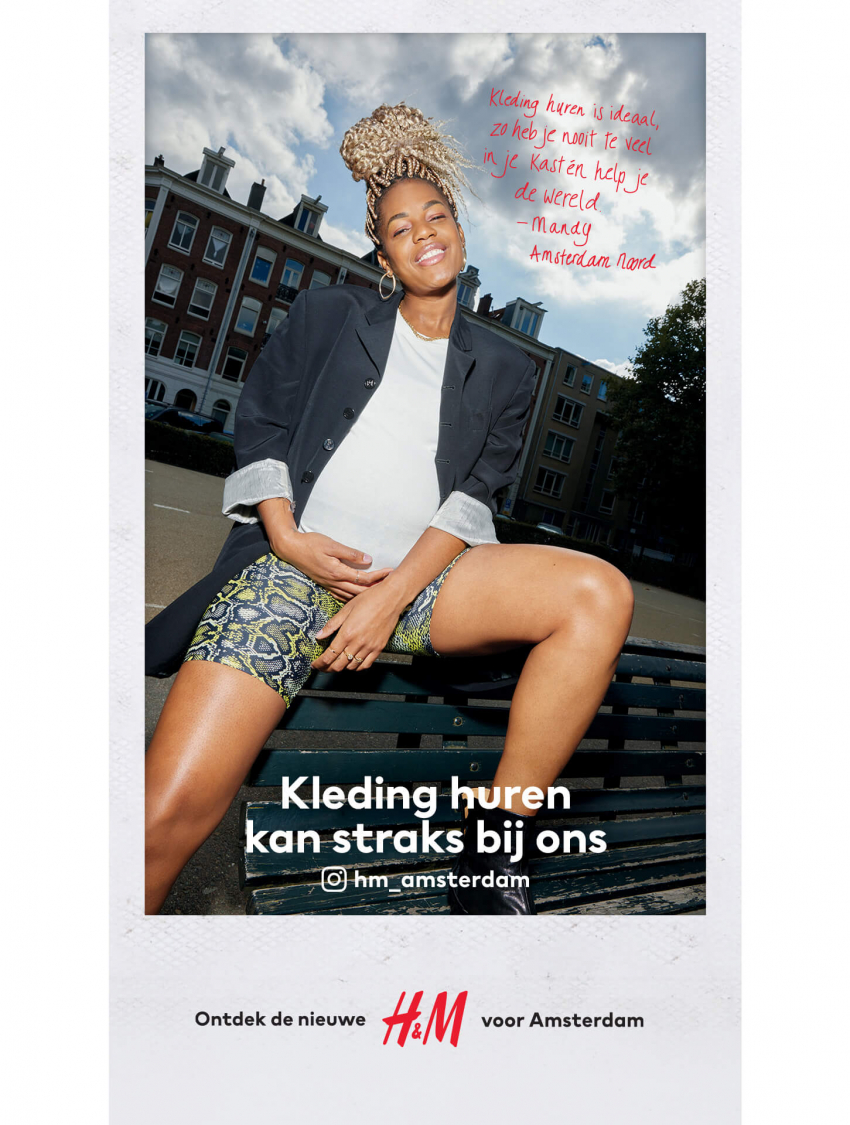 What's your connection with the oceans?