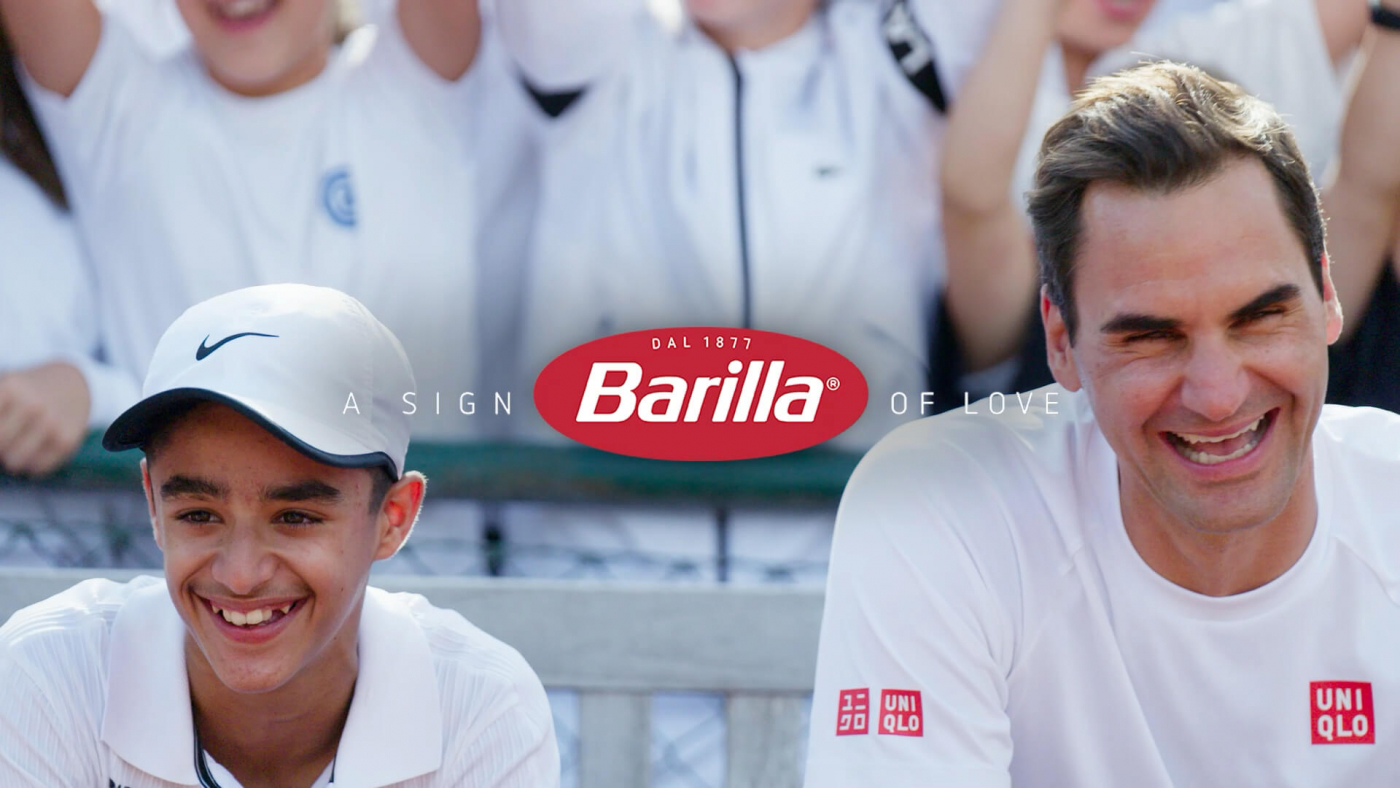 One fan, one question, and the tennis greatest of all time.

It’s not often that you get to meet one of your childhood icons. And it’s even less likely they’ll remember, let alone live up to, a promise they made you years ago.

Back in 2017, when Izyan Ahmad (known to most as Zizou) was just 7 years old, he asked Federer to continue to play tennis for another 8 to 9 years so that he could play against him as soon as he turned pro. Federer in response, accepted the challenge and promised to play him once Zizou was older. Fast forward to the year 2022. Zizou is now 12 years old and ranked the top junior player in the United States. Time to head to the tennis court, don’t you think?

In our campaign for Barilla, we helped tennis legend Roger Federer, the man who embodies the true essence of sportsmanship, surprise Zizou with the match of a lifetime in Zurich.